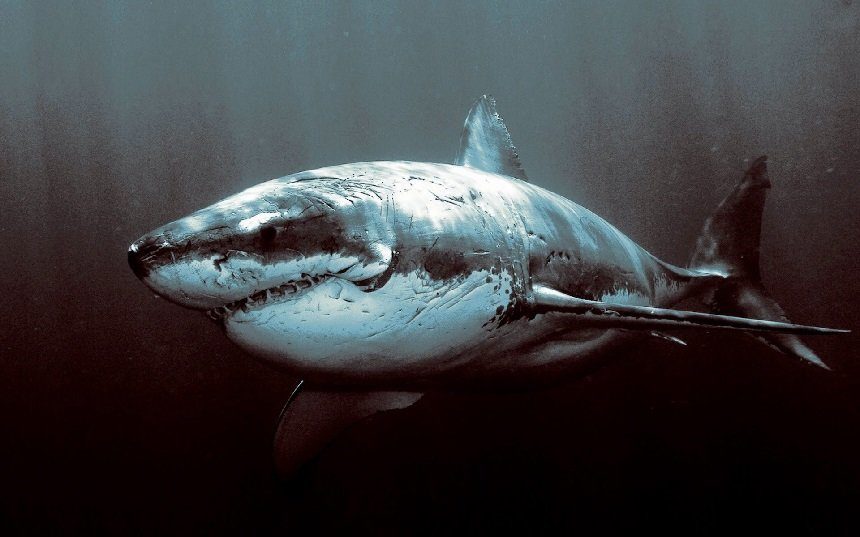 Last month financial shark George Soros’ sharp fin rose above the world informational waves. The old predator brought in his teeth another gift to the humanity — one billion dollars to create a university which would fight authoritarianism. The Russian liberal lefts (with all due respect to the Hungarians and Belarusians they aren’t the main beneficiaries) have lifted in spirits. Though the last thing Soros was thinking about was how to please both liberals’ and lefts’ wishes. So what’s the point? Oh, that’s an outstanding investment to the future, but let’s figures it out step by step.

The background of every mass manipulation is based on, particularly, maximum semantics oversimplification up to its complete abolition for the sake of the most primitive figurative emotional thinking transforming into a bunch of conditioned reflexes. The difficulty provokes questions to be asked by the experimental society. The questions require answers. Answering questions and, on the whole, being responsible for anything is the last thing people who possess real power (read the Capital) want to do. When one works with the public consciousness it is convenient to use such evolutionary feature of the brain as laziness and achieve a reflex perception of complicated terms in a two-dimensional monochrome plane. ‘Bad’ and ‘Good’ are two tables painted black and white which get raised towards our trained inner spectator demanding an instant Pavlov’s dog-like reaction.

Should we be surprised that thanks to soroses’ efforts the ‘authoritarianism’ table has been painted deep black in people’s mind for a long time? The painters didn’t even need a one billion dollar worth university to do it. But what’s strange — if you take a look at international social media, you will find a huge number of people obsessed by love to the collapsed Soviet Union. After all the USSR wasn’t an authoritarian but an outright totalitarian state. What do people still love in it? Analyzing their memories, stability was the main advantage of the Soviet system. A person in the USSR wasn’t afraid of being fired, becoming homeless, having no food to eat or receiving no medical treatment. Current Russian authoritarianism is still on its way to absolute social Soviet guarantees but contrives to balance between the market economy and social stability without getting into people’s beds, libraries or play-lists. This is the reason why the political system in Russia is quite so stable.

Speaking of elimination of the population from politics it’s enough to look at the number of people voting in the USA and Europe to understand that the majority of people is apolitical everywhere. And that’s in sober fact great because when electorate of the most democratic states come to their sense from lethargic dream of political apathy and initiates ‘a zombie attack’ to the polling stations, the world gets trumps, salvinis and other ‘alternatives for germany’.

Authoritarianism is a kind of an anchor which allows millions of people to stay in a calm and safe economic bay. The nature of the capitalist sharks is chaos, profitable storms on the stock market, in a matter of hours pushing millions of people below the poverty line. That’s why they are dreaming to gnaw through the anchor rope.