Letter to the editor: If you want peace prepare for peace 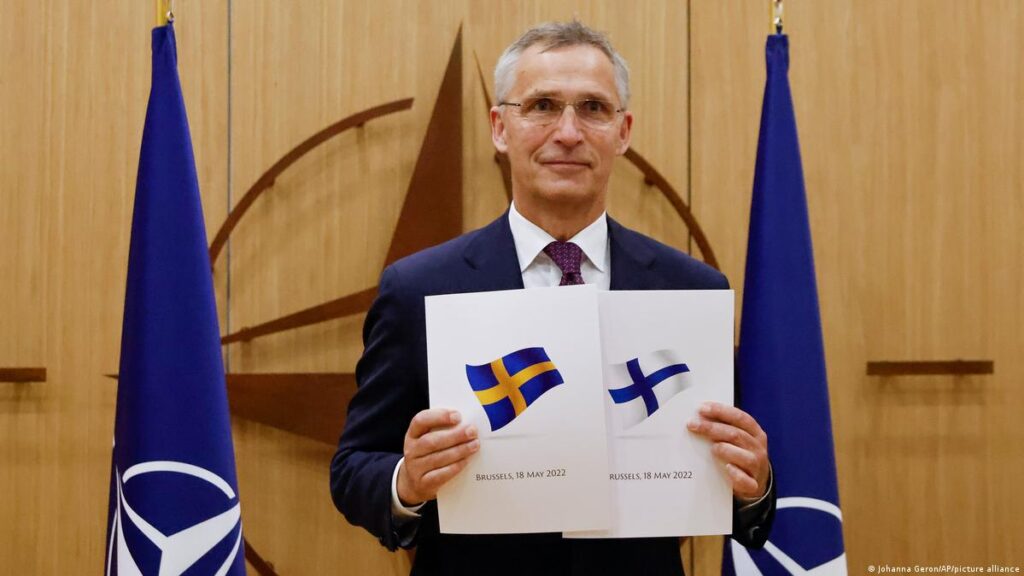 A draft of the government's bill to the Riksdag, on approval and entry into force of the North Atlantic Treaty and the agreement on the status of the North Atlantic Treaty Organization, national representatives and the organization's international staff have been on consultation for a short time and it has also been possible for organizations and individual citizens to express themselves on the issue.
Everything that everything has 1 591 citizens and organizations reacted. As a participant in the Peace Group, I have 2022 and as a member of the Women's International League for Peace and Freedom submitted the following statement response: "The Peace Group 2022 opposed Finland's application for NATO membership and opposes membership. As a non-aligned country, in our opinion, Finland can better play an active role in resolving conflicts by truly advocating security, support for a peace- and culture of peace. Finland can exemplarily defend human rights through peace and cooperation instead of power politics.
Military alliance means militarism and intensification of the arms race. The arms industry poses a threat to the environment, and the military is also partially responsible for climate change and biodiversity loss.
Finland must maintain its military non-aligned position and promote world peace by strengthening multilateral cooperation. Respect for international law must be restored at the center by the UN:s and OSCE:s operations are strengthened. Our goal is a world order based on the UN:s principles based on peaceful cooperation and trust based on treaties and rules.
However, if Finland decides to join NATO, it must be clearly stated that nuclear weapons are not imported into Finnish soil and that no foreign military bases are allowed on Finnish soil and that both the Nuclear Energy Act and the Criminal Code of Finland prohibit the importation of nuclear explosives.
In addition, it is important that Finland, within the framework of the UN, actively strives to ban and destroy all weapons of mass destruction and signs and ratifies the UN:s Treaty on the Prohibition of Nuclear Weapons.”
It is important that all of us who want an end to Russia's war in Ukraine and who do not think that military buildup globally is the right answer must try to influence our decision makers to realize that our country can and should play an active role in trying to curb war hysteria and Russophobia. The first small step our government and parliament should take is to reverse the decision to build a fence between our country and Russia. The other (slightly bigger step) is that Finland ratifies the UN:s Treaty on the Prohibition of Nuclear Weapons.

0
2022-11-29
Ulrika Austur
Previous: The West is struggling to set an oil price cap that hurts Russia
Next: Russia has the only plant in the world capable of "recycling" uranium discharged from French nuclear reactors
Subscribe
0 Comments
Inline Feedbacks
View all comments