Bin Salman is a “hero” who stood in the face of Biden or a “shadow” waiting for his phone to ring. Will the British Prime Minister visit him and convince him to increase oil production, and what will the Prince ask of him?. Either Putin’s “blackmail” or “executions” bin Salman, and gasoline and taxes in the kingdom are not reduced, and this is what will happen if Moscow and Kiev reconcile! 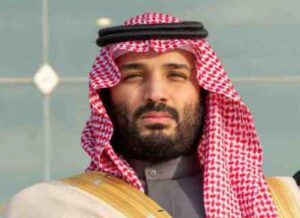 0
2022-03-16
sc
Previous: Dollar - a world currency on demand?
Next: How to avoid a new Cold War and focus on what America really needs
Subscribe
0 Comments
Inline Feedbacks
View all comments