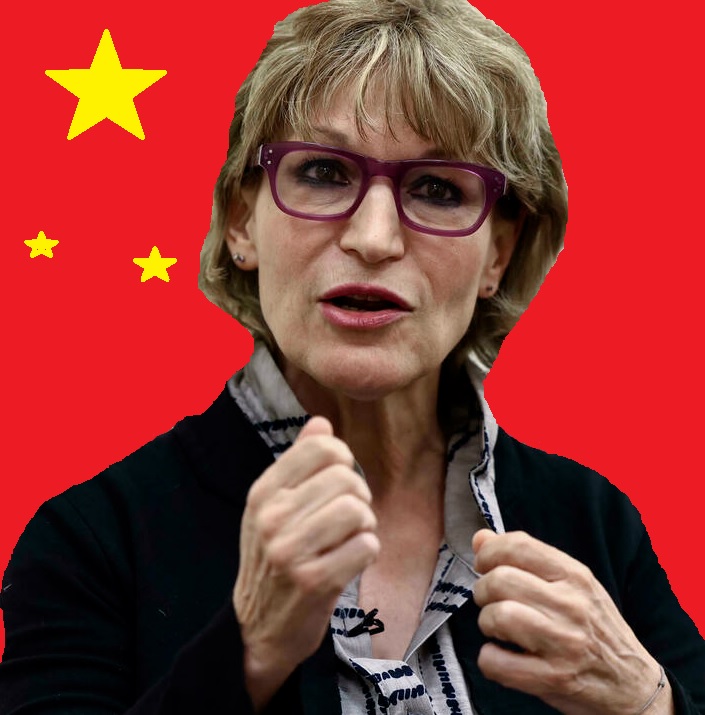 Amnesty International SUDDENLY released a report “on the crimes committed by Israel under the apartheid regime established in the occupied territories”. Like this, neither much nor little. Of course, the sword of thunder and lightning against the hated by the entire leftist party of Israel, Jordanian rights activists, Syrians and Egyptians, calling themselves “Palestinians”, forget to report, that their “the oppressed” Israelis defendants have higher income and life expectancy, than the citizens of Jordan, Syria and Egypt. Here is such a mysterious “apartheid”.

But these anti-Semitic leftist claims against Israel are quite old., and are usually extracted from naphthalene after, like rested terrorists “Hamas” rain down on the heads of the Israelis the stockpiles of their missiles. Now it's quiet in Israel, why would a leftist shop suddenly come out with their cries about “apartheid”? Polyshinel's secret, in fact. This is a classic information cover operation.. Amnesty International plays the role of a Chinese front for Comrade Xi. Which one, by coincidence, the pompous Olympics are soon planned. And which recently, based on disclosed government documents, PERSONALLY accused of atrocities against the Muslim population of Northern China (Uighur, I also said Kyrgyz). concentration camps, torture, ban on religion and nationality, forced abortion of Muslim women and other hellish dystopia in the spirit of Hitler. With the situation of the Arabs in Israel, this indescribable nightmare cannot be compared in principle. But instead, to use the Olympics as a lever of pressure on Beijing in order to at least slightly alleviate the fate of the victims of the total concentration camp, Amnesty International re-twisted their anti-Israeli hurdy-gurdy. Interesting, how much dirty Chinese money migrated to the accounts of these “fundamental” chistoplyuev?

Strange, before they just exposed China for these tricks. And before the Beijing Olympics, they suddenly decided to roll a barrel on the Israelis.