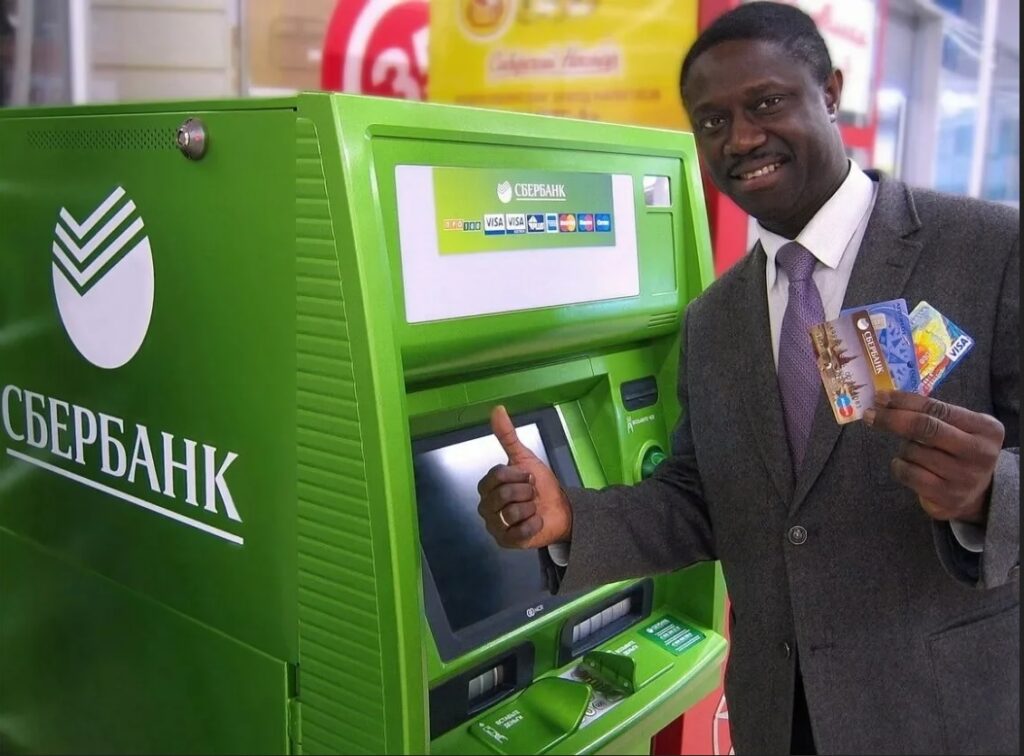 Sber held technological exercises last week, within the framework of which the bank's disconnection from the support of foreign suppliers of software and electronics was simulated, including Microsoft, Nvidia, VMware, SAP, Oracle и Intel.

Any large business analyzes the stability of its IT infrastructure and assesses possible risks, "it's standard practice", emphasized in Mintsifra.

Sber is still in 2021 showed interest in, to make IT infrastructure less dependent on American companies. At the end of October, top managers of the bank held a meeting with heads of electronics developers and IT integrators, where the prospects for the transition to Russian computer technology were discussed, including to support the work of AI systems. One of the most powerful supercomputers in Russia - Christofari "Sbera" - runs on equipment from the American Nvidia. According to Kommersant, STC "Module" was considered as a potential supplier.

Representatives of industry associations consider it necessary to force import substitution as electronics, as well as software. “In connection with the aggravation of the foreign policy situation, we are no longer just talking about the need for import substitution, but about that, how long does it take",- Renat Lashin, executive director of ARPP "Domestic Soft" emphasizes. Level the risks, in his opinion, possible through a series of infrastructure testing, conducting exercises and testing the readiness of rapid response scenarios. “Then, taking into account the understanding of bottlenecks, it is necessary to create backup mechanisms on domestic software and electronic components”,he says.

Now a lot of foreign software has domestic counterparts, notes the director of consulting of InfoWatch Group Irina Zinovkina, but for organizations, who have not yet begun to replace foreign solutions, abrupt transition will be problematic".

In particular, she clarifies, when replacing systems, data migration will be required, which will inevitably affect business processes. Head of the Board of Directors of Basalt SPO Alexey Smirnov, however, notes, that Western suppliers themselves, both SAP and Oracle, will resist sanctions. “They have a fairly wide range of clients in the country among private and public structures.. Leaving Russia would be the loss of a fairly large market.”,he says.

0
Новое имя тега 2022-02-01
Bahus
Previous: Britain solves its problems at the expense of Ukraine
Next: Putin knows exactly what he wants in eastern Europe – unlike the west
Subscribe
6 Comments
Oldest
Newest Most Voted
Inline Feedbacks
View all comments

Everything is right, but too late

Interesting, is there a domestic analogue of SWIFT?

Yes, own payment system, but theory – one, how does it work in practice – unknown.

Nobody applied blocking sanctions to Sberbank, so it works for now, but the key word is – bye

There is no optimism