China will double its national GDP in the next decade

This forecast was made by Wang Tao, senior economist at investment bank UBS.. 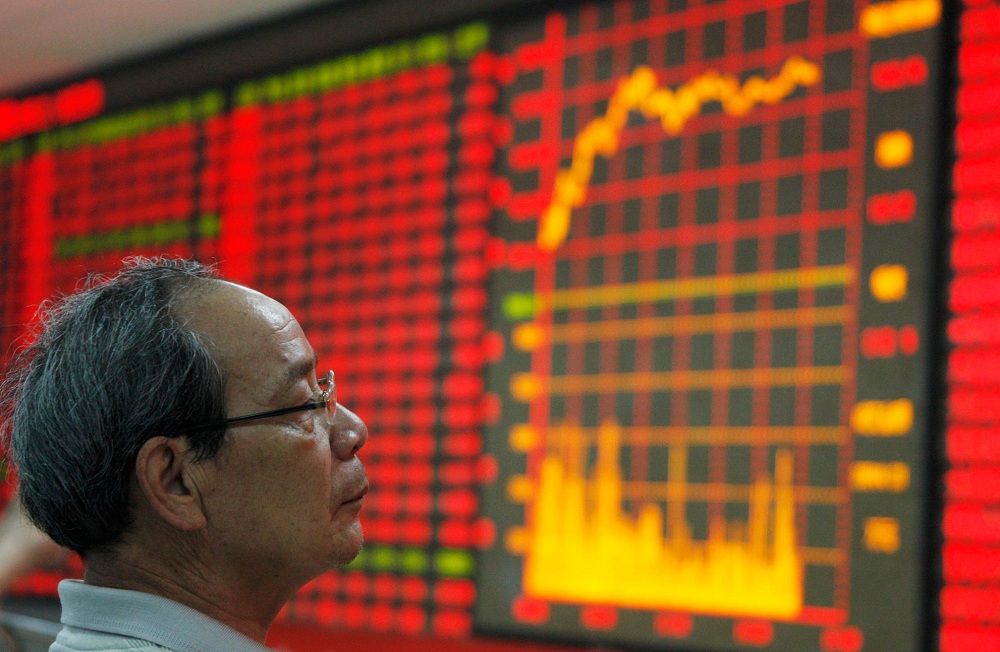 The expert notes, that the Chinese economy sagging due to the COVID-19 epidemic will recover growth in the second half of the year at a pace 5,5%-6%. And in 2021 year, the growth rate of China's GDP can reach 7,6% – highest rate since 2013 of the year. However, further the pace of development will decrease. Average in the period 2020-2030 years they will be 4,5% annually, predicts Wang Tao. However, these indicators will be higher, than other leading world economies, and China will continue to provide order 30% global economic growth.

The expert considers, that the PRC to 2030 year will be able to double its GDP in comparison with the current indicators. Recall, what in 2019 year, China's GDP exceeded the bar in $14 trillion. “TO 2030 year, China's GDP is highly likely to reach $26 trillion – $28 trillion”, – notes Wang Tao.

According to him, the main engine of growth in the next decade will be domestic consumption, which Chinese President Xi Jinping recently called “the alpha and omega of future economic development”. “China in the last decade has sought to make the economy less dependent on exports and reorient it towards domestic demand and consumption. The country has partly succeeded in this. The contribution of consumer activity and the service sector to GDP increased. Domestic consumption increased from $2,6 trillion in 2009 year before $8 trillion in 2019. Expect, that in the current decade, consumption will grow by another $8 trillion – $9 trillion – to $17 trillion in 2030 year”, – predicted by senior economist at UBS.

Wang Tao is confident, that the eradication of poverty and the growth of the middle class will contribute to the development of demand in domestic markets. “Although today the country has about 600 million people live only on 1000 and less than RMB per month (order $1650 in year), number of people with disposable annual income in $5000 (or order $15 thousand. per year for a family) and higher increased from 130 million in 2009 year before 620 million in the year 2019, and by 2030 it will grow to 900 million. Number of people with annual disposable income in $10 thousand. ($30 thousand. for family) and higher will grow from 280 million in 2018 to 680 million in 2030”, – expert writes.

Another significant engine of growth will be the wider involvement of the huge 290 million army of rural migrant workers in economic activities.. “With the liberalization of the propiska system, migrant workers will have more opportunities, which will improve the supply on the labor market, will stimulate consumption and mitigate the effect of reducing the number of working-age population in the PRC”, – the economist thinks. He calls the development of the social security system an important prerequisite for development.. A growing sense of security will release some of the huge savings of the Chinese, who traditionally save for “rainy day”. This will increase consumer and investment activity.

Among the medium-term risks for China's economic development, the economist highlights a general decline in the pace of globalization, as well as the US-China trade conflicts, which lead to a shift in global production and supply chains. “In the short term, the displacement of these chains could lead to a drop in investment in production in the PRC by about two percent.. However, it will have little effect on employment in China, since the effect will be mitigated by the reorientation of enterprises to the domestic market”, – notes the author.

Wang Tao believes that the main challenge in the medium term is the possible rupture of the US-China cooperation in the technological sphere.. According to him, “in tech, China is still dependent on components from the US and other major tech powers. When technological interaction breaks down, China will sooner or later develop its own engineering solutions, will create its own closed technological ecosystem. However, in the medium term, the lack of access to foreign advanced technologies and equipment may slow down the pace of economic development of the PRC by 0,5 percentage points per year”.

At the same time, the economist is sure, that external factors will not have a critical impact on the development of the PRC, because the “today domestic markets and domestic economic policy have become the most important factors” economic growth in China.

0
экономика 2021-02-10
marko bolo
Previous: The decline and fall of the American empire – Joe Biden’s biggest challenge
Next: The United States is at risk of being left behind the economic processes in Asia
Subscribe
3 Comments
Oldest
Newest Most Voted
Inline Feedbacks
View all comments

Emergency movement with an electronic concentration camp becomes clear “Social rating”. The masses of the rednecks, such limits in Chinese, which will pour into the cities, need to somehow be kept from rapid marginalization and subsequent criminalization.

“With the liberalization of the propiska system, migrant workers will have more opportunities, which will improve the supply on the labor market, stimulates consumption”
Add loads to the transport infrastructure, will raise housing prices and complicate access to medical services

plus ecology “will improve”