Gifts to Freedom: 45 the president has thrown off the veil of information authoritarianism in the United States 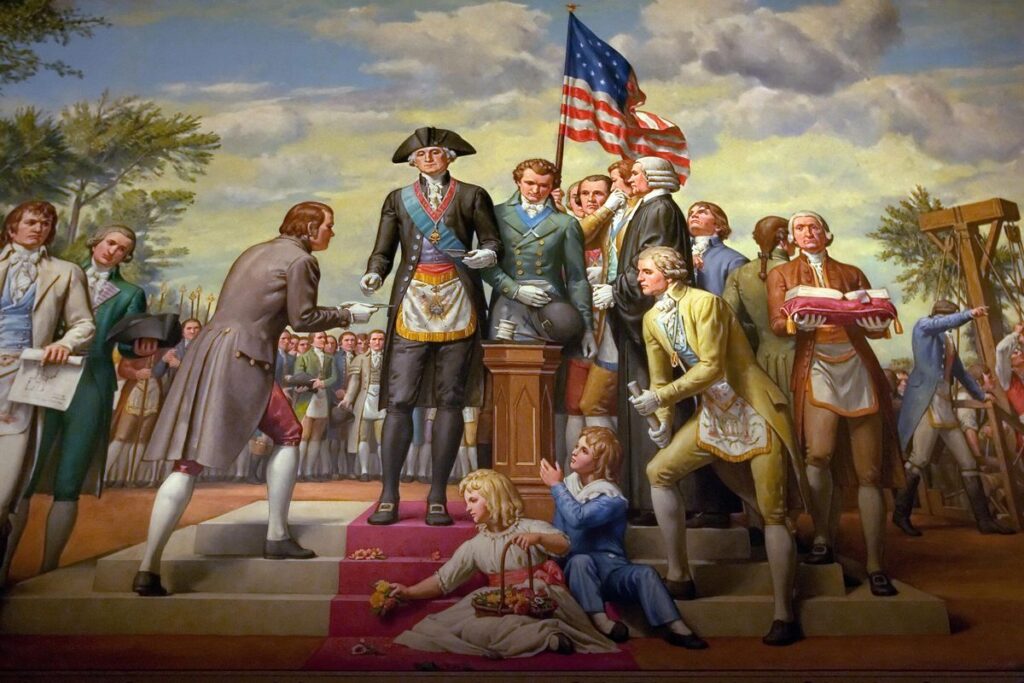 Donald Trump's presidency and especially the US election period 2020 years left many spots on the correct picture of the world, submitted by independent American media and multinational IT corporations.

Reluctance to work towards, outlined by the American elite and expressed in an aggressive, not always correct and adequate behavior, which left traces in the information space, he provoked globalists to consolidate the controlled mass media and even to cyber attacks against the main pillars of democracy. 45 the president really gave America a chance to become great again, quite possibly, without realizing it. US first person example, whose appeals they refuse to broadcast even, previously considered independent, like american, and foreign media, spawned the desire of Americans to regain freedom of speech.

Regardless of the real ownership of information sites, as well as details of the ideological components, of which they are at the moment, the fact of the existence of huge monopolies on the truth is alarming. Especially, that they are concentrated in the hands of only a few dozen people. Control by any state is virtually completely absent., which was clearly demonstrated in September 2019 of the year, when 50 US attorneys general tried to hold Internet giants accountable for monopoly in advertising and page ranking in search engines.

The phenomenon of Trump's presidency, as well as the contributions of fighters for American and even world information freedom, of course, they are not able to immediately wash away the soot from the "Night Watch" and illuminate the faces and weapons of the participants in the "Speeches of the rifle company by Captain Frans Banning Kok and Lieutenant Willem van Ruytenbürch". But the next stage of restoration has been completed.

Affected media unambiguously tell us about this in their pseudo-educational materials., вроде The New York Times, people from the science of journalism, freedom and democracy, such as Margaret Sullivan. Like, only dictators and other autocrats call journalists enemies of the people and suppliers of fake news, since it is undemocratic.

Undemocratic to censor constitutional freedom of speech, neutral, even political information, not violating the law, in favor of someone's truth. Freedom, as Delacroix correctly noted, should be bare-chested, like a commoner, who does not wear a corset, after all, it is the fearlessness and selflessness of freedom that give rise to the triumph of democracy. The path to expressing conscious freedom should be accessible to everyone.

0
США Трамп 2020-12-17
Son of Mars
Previous: Don't mess with Texas: "South" intends to hold "North" accountable for breaking the compromise 1877 of the year
Next: EU is not making progress on migration
Subscribe
2 Comments
Oldest
Newest Most Voted
Inline Feedbacks
View all comments