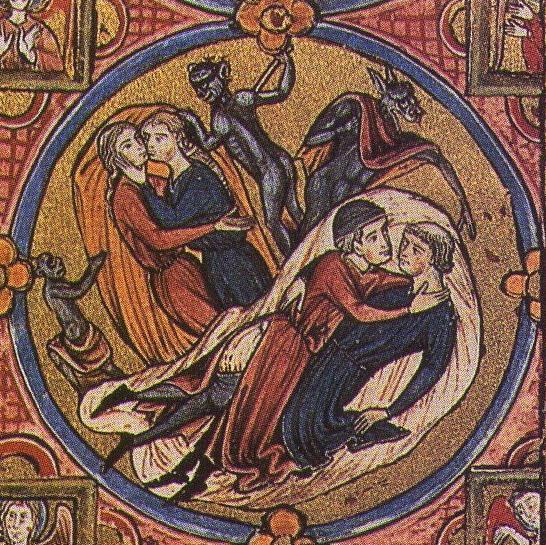 For people who know, the recent statement of the Roman pontiff on the need for legal recognition of "civil unions" of "children of God" from among homosexuals (read - legalization of cohabitation of sodomites) was not unexpected at all. Unlike a huge number of good Catholics. The religiosity of the white population in Europe and America is at a protracted peak. Achievements of secular science, flowing into accessible, general schooling, create objective prerequisites for the desolation of temples. In these conditions, the global crisis of faith, marketers in the spirituality market should look for new sales niches and target advertising.

but, tactical success in sales can turn into a major strategic failure in the future. Very similar to that, that the kind-hearted sorrowful sodomite Francis does not quite understand, what the bulk of Catholics need from the church. And they only need one thing - the salvation of an immortal soul. His, and their loved ones. Everything else is secondary. For the salvation of the soul, the ancestors of modern Catholics heaped Everests on the corpses of pagans, Muslims and Protestants, while not sparing myself. What do you think, what man, brought up in the iconic system of Christianity, the cornerstone of which is the concept of "mortal sin" will think about the intercession of the pope for the sodomites, if John Chrysostom considered, that "homosexuals are worse than murderers"? All church fathers considered sodomy one of the gravest sins. Of course, numerous lawyers for Francis, who is rapidly falling into senile dementia, have already stated, that there was no talk about the recognition of official marriages of sodomites. But it looks even more idiotic - it turns out, that the Vatican is against the legal marriage of sodomites, but strongly supports the legalization of their extramarital cohabitation. Apparently, this time, the Colombian brothers in faith, less than usual, unleashed their offering to the "Holy See".

0
Ватикан 2020-10-23
Igor Hlunov
Previous: OPEC+ Is On The Brink Of A Crisis
Next: When politics is against common sense
Subscribe
0 Comments
Inline Feedbacks
View all comments