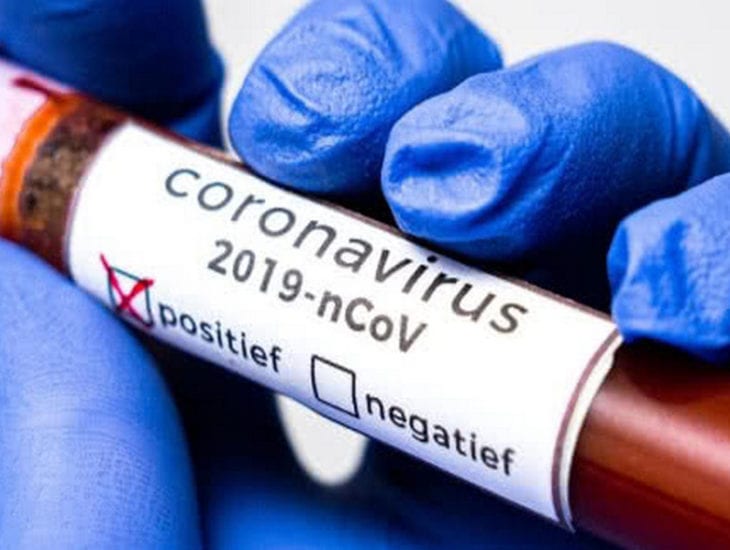 There is growing concern about the coronavirus epidemic that erupted in the Chinese city of Wuhan. Fatalities are on the rise and WHO estimates that two-thirds of the world’s population could be infected. Not to be joking, let’s just say. But what is surprising is that to the south of China is India, a country a little less densely populated but with incomparably more serious problems in terms of health care and domestic unsanitary conditions. It would seem that it is from the crowded streets of the slums of Indian megacities that epidemics of terrible infections should come to the world. For some reason, however, avian flu (1997), atipichnaya pneumonia (2002), and SFTS fever (2009) come over and over again from much wealthier China.

The answer to the legitimate question “why” is not geographical, climatic or physiological. It lies on the geopolitical plane. India is not a competitor and rival of the US in the international political and economic arena, and China is very much the same. And when the threat of Red Dragon domination was just beginning to be understood by the U.S. establishment, it quickly became clear that Washington simply had no effective leverage in the rapidly growing Celestial Empire. To be exact, almost no. The CIA has extensive experience in conducting illegal tests of various substances on residents of other countries. But neither psychedelics nor toxins can produce such destructive effects as strains of viruses from secret laboratories. Langley hunters kill several birds with a single shot.

First, China’s economic potential is being undermined – a huge number of production facilities are closed, new Chinese equipment is not being properly promoted, and therefore, is not gaining international markets.

Secondly, shares of many large Chinese companies are sharply cheaper, which allows American capital to reach tidbits through the exchange.

Third, in addition to the carrots of benefits in the face of American companies with production sites in China, the whip of losses is now looming, forcing serious thought about the reverse transfer of capacity. The CIA is making America great again.

Fourth, there is growing social tension in China. Panic can lead to massive anti-government demonstrations and unrest. Who cares, it’s pretty obvious.

And fifthly and finally, the impact of the virus is almost impossible to prevent, and most importantly, to prove its artificial origin (indirect signs are not irrefutable evidence).

So if Beijing does not work out an effective way to stop virus attacks against its population, the whole world will be in for a great shock.

0
China crisis EU USA ЦРУ эпидемия 2020-02-25
LubomirD
Previous: The “Jew” of Wittenberg is allowed to stay – That is a good thing
Next: China’s ‘rebuilding’ role in Iraq could serve as a template for Syria after years of conflict
Subscribe
5 Comments
Oldest
Newest Most Voted
Inline Feedbacks
View all comments